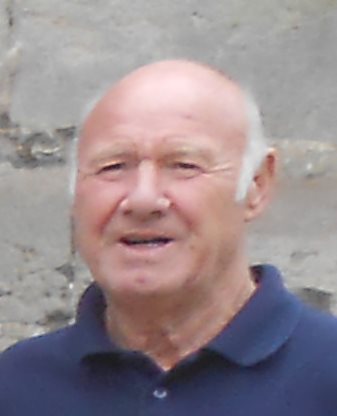 Michael Roy Harvey was born in Paulerspury. For his first four years he was brought up by his grandparents (the Hammonds, who owned the local bakery) while his father was away in the war. When Mike’s father returned from the war the family moved several times before finally settling in Rothersthorpe when Mike was about 10. He went to Blisworth School and then the newly opened Roade School.

Mike was taught to ring by Mike Bennett at Rothersthorpe, he was one of several youths forming a keen new band in 1959. He joined the Guild’s Northampton Branch in 1959. The young ringers in this and nearby towers were very active with cycle outings and motorcycling to other practices. His records show that he rang in 79 towers by the end of 1960 and at these rang 67 of the tenors. Mike first called a quarter peal on October 23, 1960 Plain Bob Doubles at Rothersthorpe. He rang seven peals, the first being St Sylvester Doubles at Weston Favell on December 30, 1961, and 16 quarter peals, before marrying Jill Williams at Rothersthorpe on December 18, 1965. He rang a couple more peals in 1966-7.

After 1967, Mike didn’t appear in ringing circles again for 27 years! Mike and Jill moved to Weedon in 1969, where they reared their two children, Richard and Caroline. Mike worked at Plessey Caswell Research then went to manufacturing at Plessey, Towcester. He progressed from draughtsman through to managing factory layouts and introducing new technologies. When Plessey downsized, he joined a fast growing new technology company, Psion in Milton Keynes. Psion grew exponentially then shrank just as fast! Next he went to Chemence Ltd at Corby where he was involved in modernising systems.

Then Jill returned to ring at Weedon in 1994. Mike turned up at a Guild Open Day in October 1996, asking lots of questions about ringers from the 1960s! They both became regular ringers and rang in a quarter peal at Badby for the Daventry branch quarter peal day on November 16, 1996.

At his 60th birthday party, Debbie Sampson and friends presented Mike with an unusual present – a toilet seat – as he appreciated a ‘nice piece of wood’ and could often be seen running his hands over nicely finished wood objects in churches and towers. Inscribed round the seat is the circle of work for Grandsire Doubles and Debbie’s verse on the inner lid summing up life so far

It all began when Bob Doubles he rang,
In his youth, in the long distant past.
Then there was a gap for the family chap,
Now he’s back with a vengeance, at last!
At methods major and minor,
He’s now quite a shiner.
His performance could warrant an Oscar.
His touches abound,
some even come round.
Happy ringing and “Wotcha Tosca!”


After retiring in 2007, Mike enjoyed his garden and allotment and was able to travel including USA, Russia, Cuba, Egypt, Ecuador and Galapagos, China and many European countries.

Mike rang one more peal, the treble at Rothersthorpe to 52 doubles methods in 2002. He also rang 81 more quarter peals. These ranged from doubles to cinques, the latter being specially arranged for him at Peterborough Cathedral in 2014. In his early days he began on the treble, but soon took a liking for tenor bells and was always ready to take on these ‘big beasts’. He now moved quickly on to ring inside to Cambridge and Yorkshire S Major, seven quarters on 10 bells and his last was at Litchborough on July 3, 2019.

In September 2019, Mike entered Northampton General Hospital for a serious but routine operation to remove some cancerous bowel. After fighting infections, he was eventually moved to Danetre Hospital, Daventry to rehabilitate his seriously reduced mobility on March 30, 2020. Liver cancer was diagnosed in late April and he passed away peacefully on May 17, 2020 aged 78.

Mike expressed a wish to have a green burial. He rests at Greenhaven, Lilbourne, surrounded by trees and wild flowers after a small family funeral subject to coronavirus regulations. 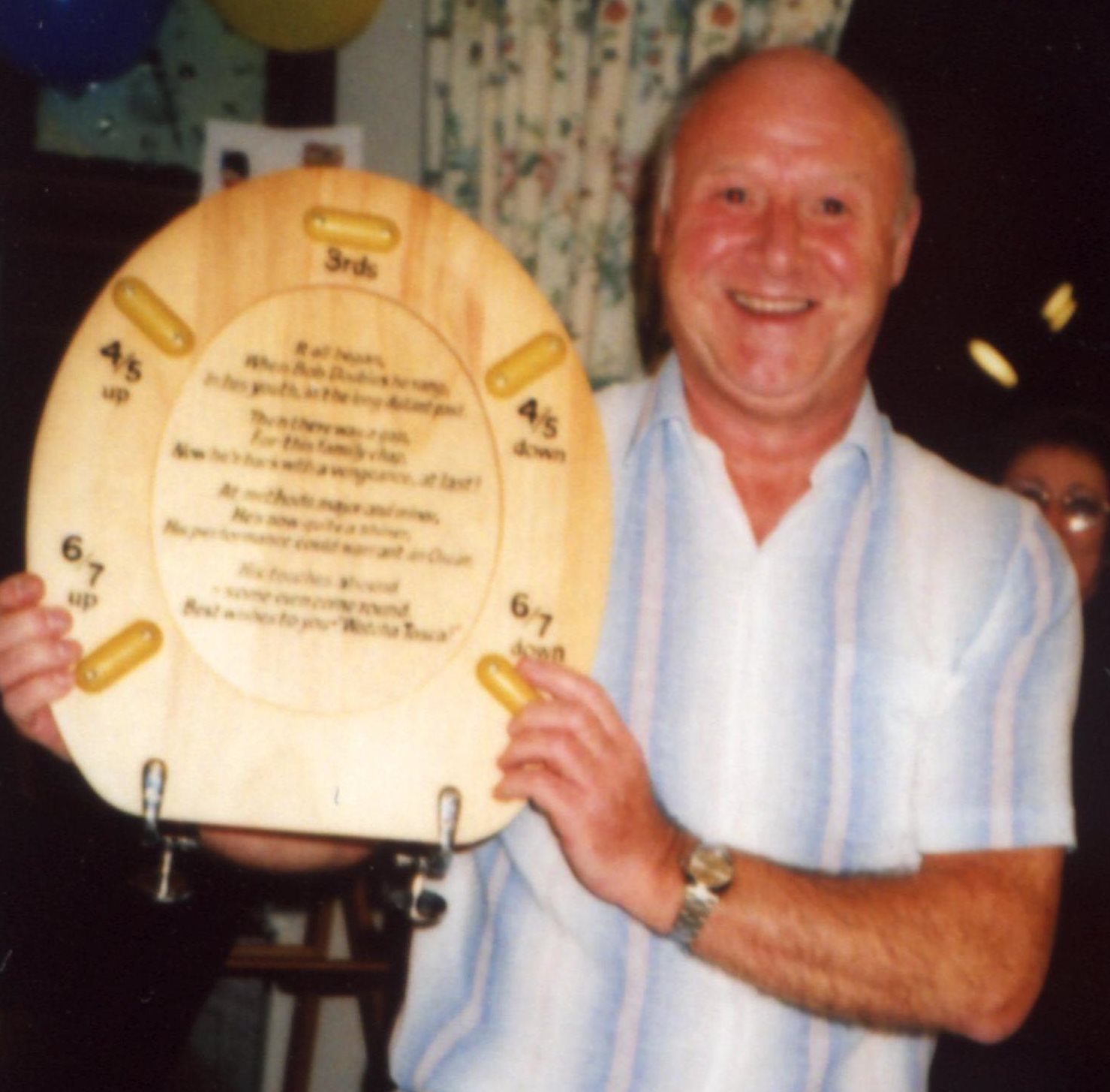