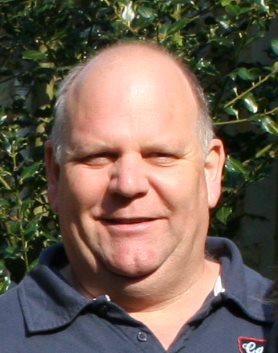 Trevor died at Cynthia Spencer Hospice, Northampton, aged 58, on December 1, 2016. Trevor was a member of the Guild for over 40 years and had served on the Northampton Branch committee and as an officer for many years. He was Chairman of the Branch from 2005 - 2010 and continued to serve on the Guild's General Management Committee until 2014.

His funeral took place on December 16, at Milton Malsor Crematorium, which was filled to overflowing by family and friends.