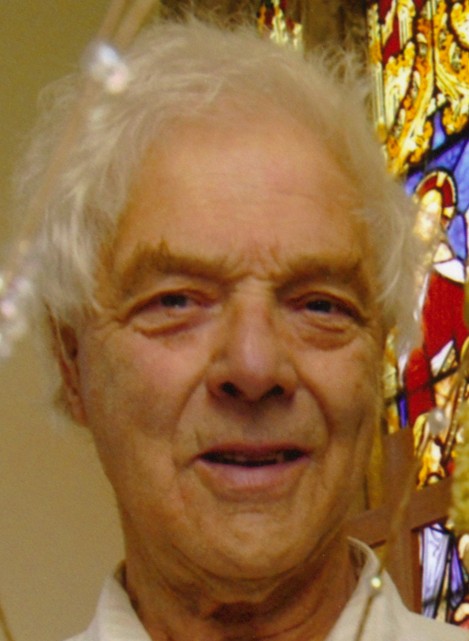 Harold was born in Morden in Surrey on October 30, 1934, one of six children. In 1936 the family moved to a new estate built in Hanwell which had been set aside for workers of the GWR.

Harold went to the church in Cuckoo Avenue then known as Cuckoo Hill Free Church. He attended Sunday school and the young people’s group and travelled to many places with them on trains for day outings. Harold and sister Win used to go to either Ealing Broadway or West Ealing stations for train spotting which probably set Harold off on his lifelong fascination with steam trains.

Harold became very involved with the scout movement and later became assistant scout master at Greenford Methodist Church. The building was very large and they could roam freely, including into the dungeons and tower.

On leaving school Harold gained an apprenticeship at Evershed and Vignoles and became a qualified carpenter, followed by National Service in the RAF. He met and married Pamela where they lived in Southall. His best man was the Scoutmaster and there was a scout guard of honour when they came out of church.

In 1969, the family moved to Braunston, Northamptonshire and Harold worked for Livingston Allpak at Watford Gap as a sawyer, making packing cases etc and initially cycled. Later he was sent to army bases at Brize Norton and Bicester to make bespoke cases for the Americans’ furniture to move back home.

Livingston Allpak closed down and became warehousing where he spent his final working life before retiring which was delayed until 2000 after Pamela passed away in 1997.

Harold was always busying himself with something, constantly making anything out of wood. As something more to occupy him, Harold was introduced to bell ringing in 1998 by Sally, his daughter who was then tower captain at Welton and he joined the Guild. He was a keen supporter of the Daventry Branch and would arrive early for meetings ready to raise the bells. From 2005, Harold assisted in restoring the four branch unringables: Ashby (making a new bell wheel), Church Stowe, Dodford (see QP here) and Farthingstone and several rings across the diocese, including Everdon, Long Buckby (see QP here), and Charwelton. He became tower captain at Welton in 2007 and later supported Tuesday mornings at Hellidon, where he last rang in July and last visited for coffee on November 28.

His huge passion remained for steam trains and he frequently went off on trips. The last train he saw was Tornado coming through on the Saturday prior, despite a very heavy frost and after getting short notice.

Harold died on December 2, 2017. His funeral on Friday, December 22, 2017 at Oakley Wood Crematorium was conducted by the Revd Canon Sarah Brown, one of her last duties before moving to Peterborough Cathedral.

A quarter peal was rung in celebration of Harold’s life at Welton on Saturday, January 6, 2018 with an audience of fellow ringers and parishioners in the very cold church. 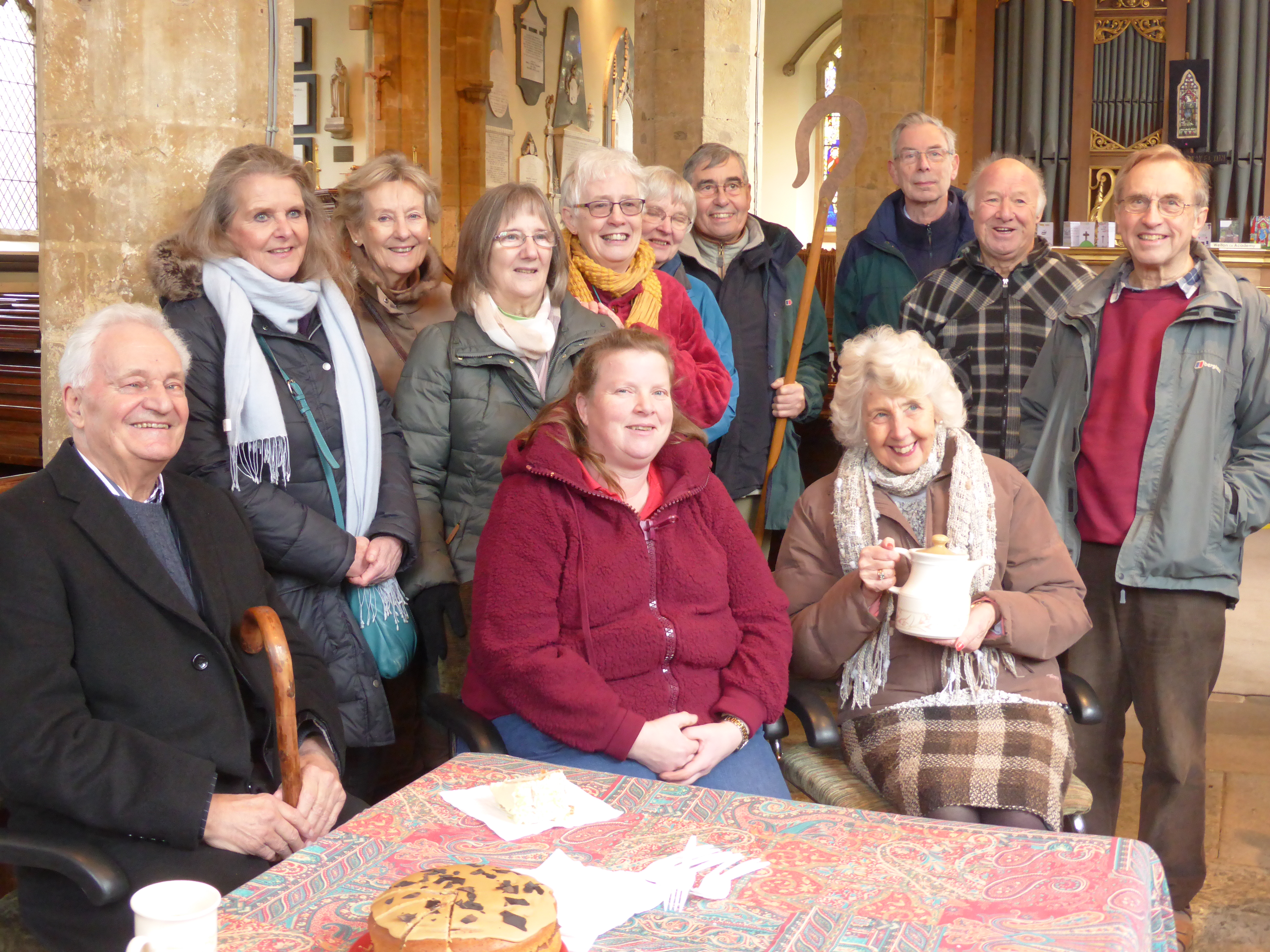