At the Guild Zoom AGM on 6th June 2021, 5 members were listed as having reached 50 years membership each of PDGCBR.  They were Pam Bailey (Wellingborough Branch), Jim Hedgcock (Guilsborough), Michael Fiander (Guilsborough), Andrew Parker (Peterborough), and John Weaver (Kettering).  Congratulations to them all.

They were each asked to write a few words about where they started ringing and who inspired them the most.  Here are their thoughts….

My best friend at school persuaded me to go with her to learn to ring at Rushden. We were both taught by Bob Whitworth. He was the one who encouraged me to keep going when my friend lost interest. As I progressed, I was elected a member of the Guild which gave me more opportunities to ring. I was Branch Secretary for a few years and am still on the Branch Committee. I run my own Midweek Group which helps other people to progress. I still ring at Rushden where I am Secretary/Treasurer and support all the Branch and Guild events.

I learned to ring on the six bells at Bilton, Rugby beginning in 1963 at the age of 12 having had to stop singing in the church choir due to a breaking voice. A gentleman called Bill Burnell was the tower captain at the time. I was only allowed to drum the tenor behind. One of the ringers, Doug Welsh took me over to Staverton where Stan and Iris Webb were in charge and it was there that I began to ring methods. Being so young I had to sit in the car after the practice with a drink and packet of crisps while the other ringers were in the pub. I rang my first peal at Napton on the Hill in 1968 for the Peterborough Guild. Having met other ringers at various towers I began to go to Guilsborough branch meetings in 1971. Friendships made in the branch, peal ringing with Jim Hedgcock and others have kept me ringing, though I think over 1000 peals is enough for me. I am happy now to ring for Sunday services and support a local practice when it eventually resumes.

I started to learn to ring in 1961/2 at St. Thomas, St. Helens, then in Lancashire.  The church had been gutted by fire and during the restoration the bells, a poor Whitechapel octave, were rehung.  My cousin Barbara persuaded me to learn.  I used to ring at Rainford and St. Helen, St. Helens too.  I went to Canterbury in 1966 and it was there that my ringing ‘took off’.  My first teaching job was at Saltwood but I lived in Folkestone.  Canterbury remained my ringing hub, but Dover was a very welcoming tower on their practice night.  Subsequent moves were to Daventry, Wollaston and finally Rushden.  In U.K, Eire and North America I rang 1161 peals – lots of Stedman – with my friend John Pladdys.  I can’t ring now as I have trouble with my hands and I’m unsafe.  I was Guild secretary for a number of years.

I started to ring at Peterborough St Marys, both my parents were ringers. (Mum still rings at St Mary’s), so ringing was in the family. Not only the ringing side I also enjoy the social side of ringing.

I learned to ring at Pontefract, West Yorkshire, in 1960. My best friend at school taught me to ring. He rang at All Saints, the 8-bell tower, so that's where he taught me, but I had been in the choir at St. Giles, the 10-bell tower, so that's where I rang when I could handle a bell. When I left Yorkshire, I spent 7 years in London, and we moved to Kettering in 1970.

I don't ring any more, due to arthritis. I used to enjoy ringing peals, especially new surprise methods, which kept my brain active! Thanks to Murray Coleman and Derek Sibson particularly for allowing me to do that! The great thing about ringing is that it's a team effort (I'm not sure that's the right word but you know what I mean).

My best wishes to all guild members as the Guild gears up for its centenary. 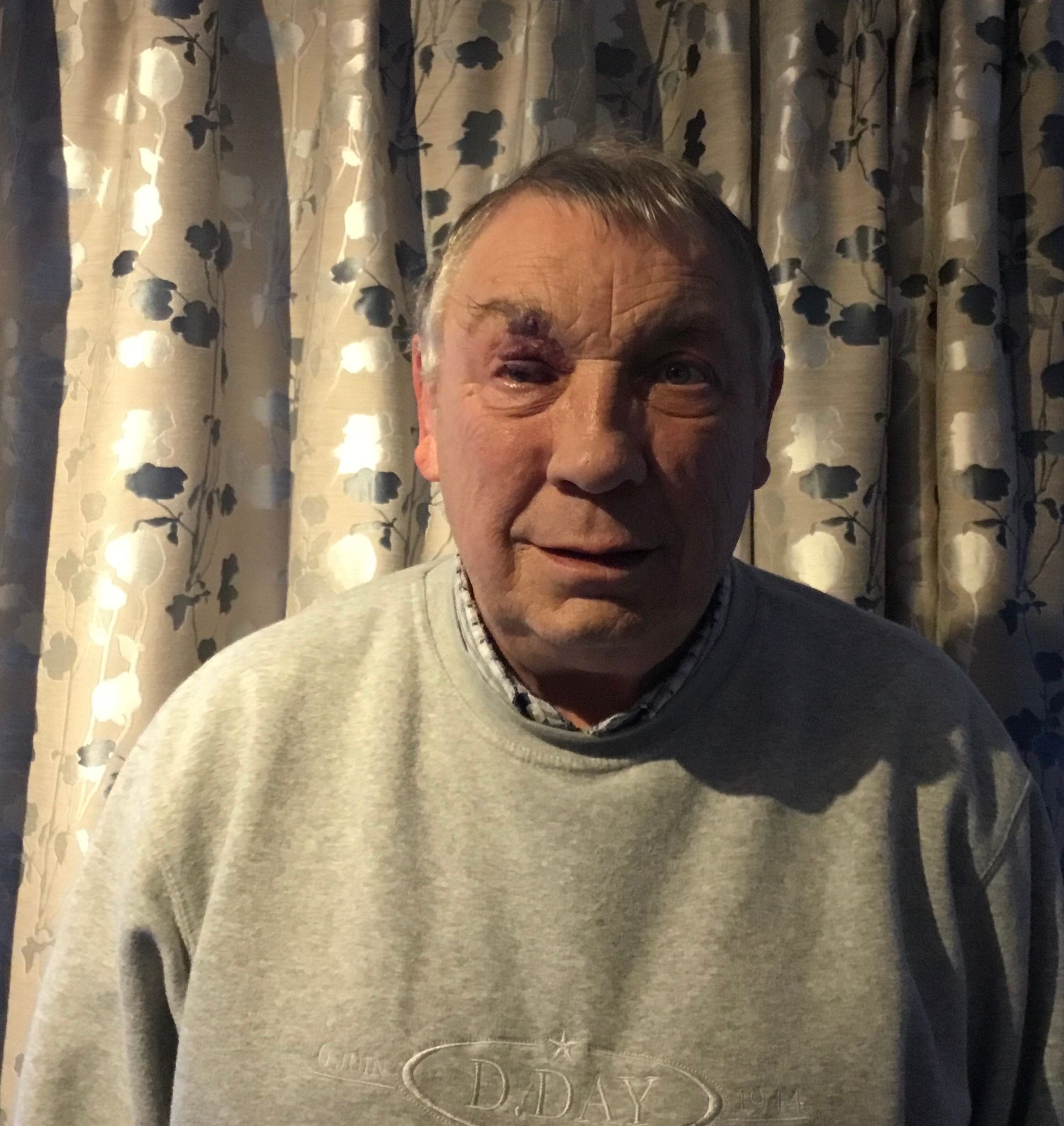 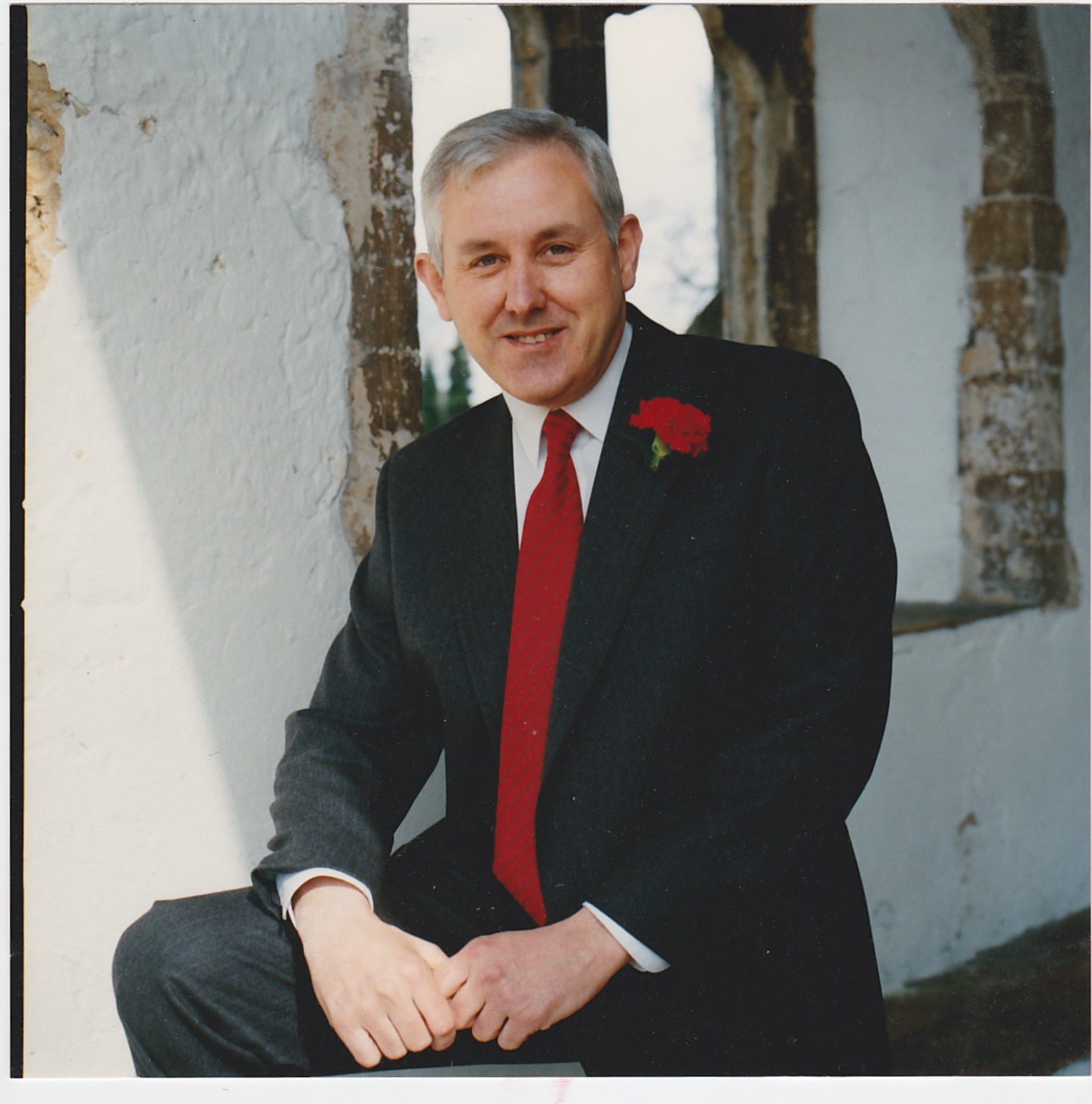 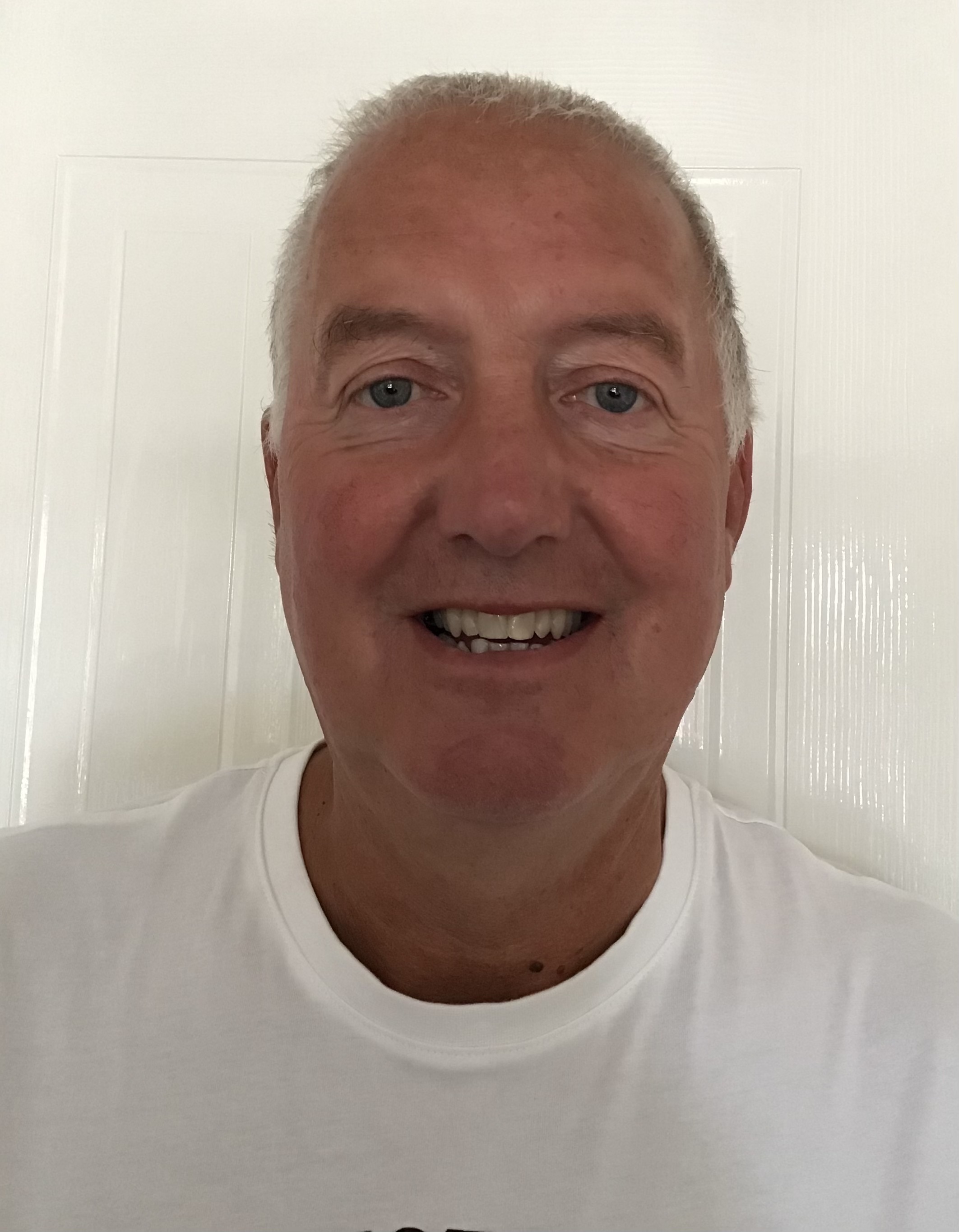 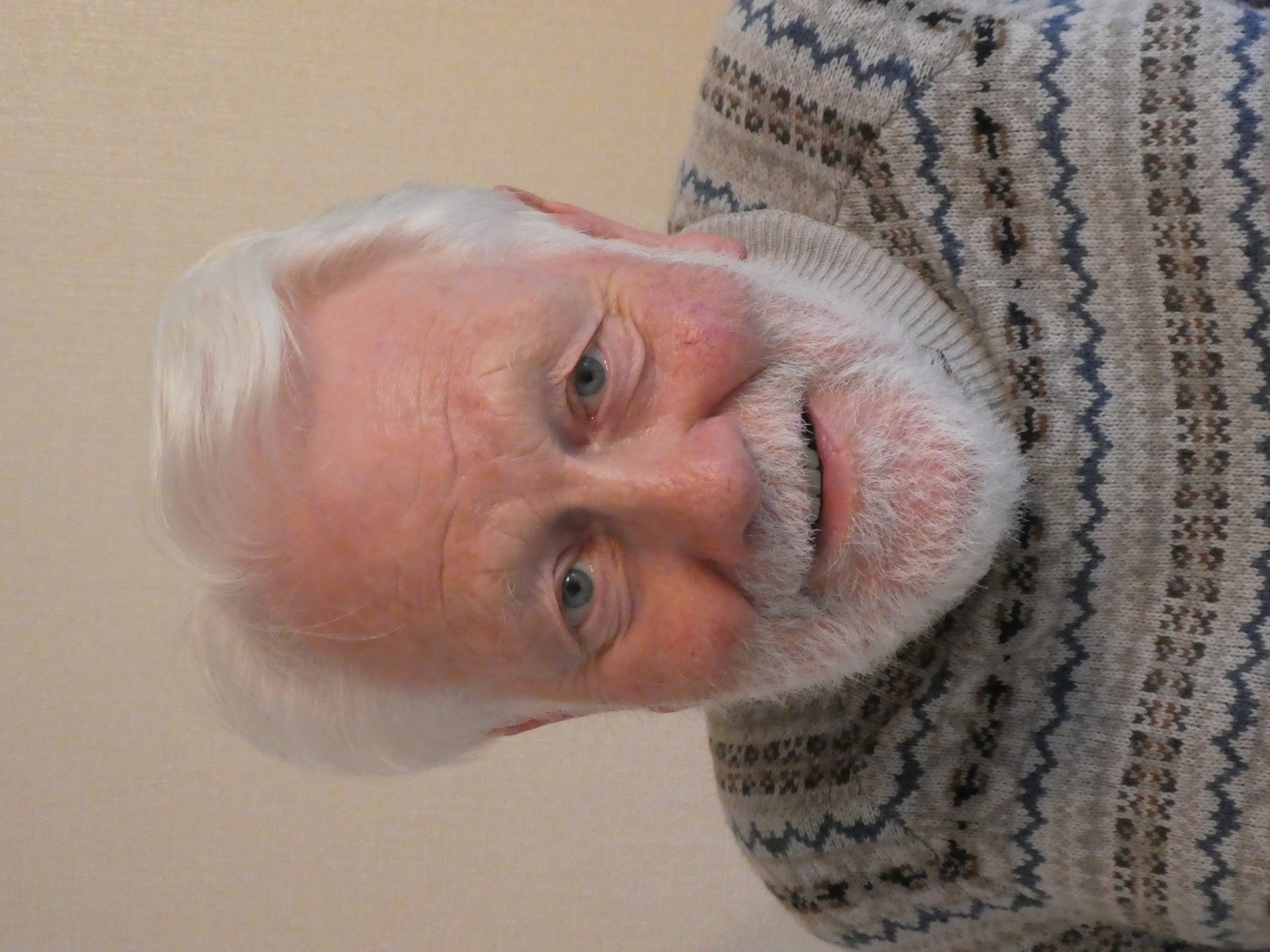