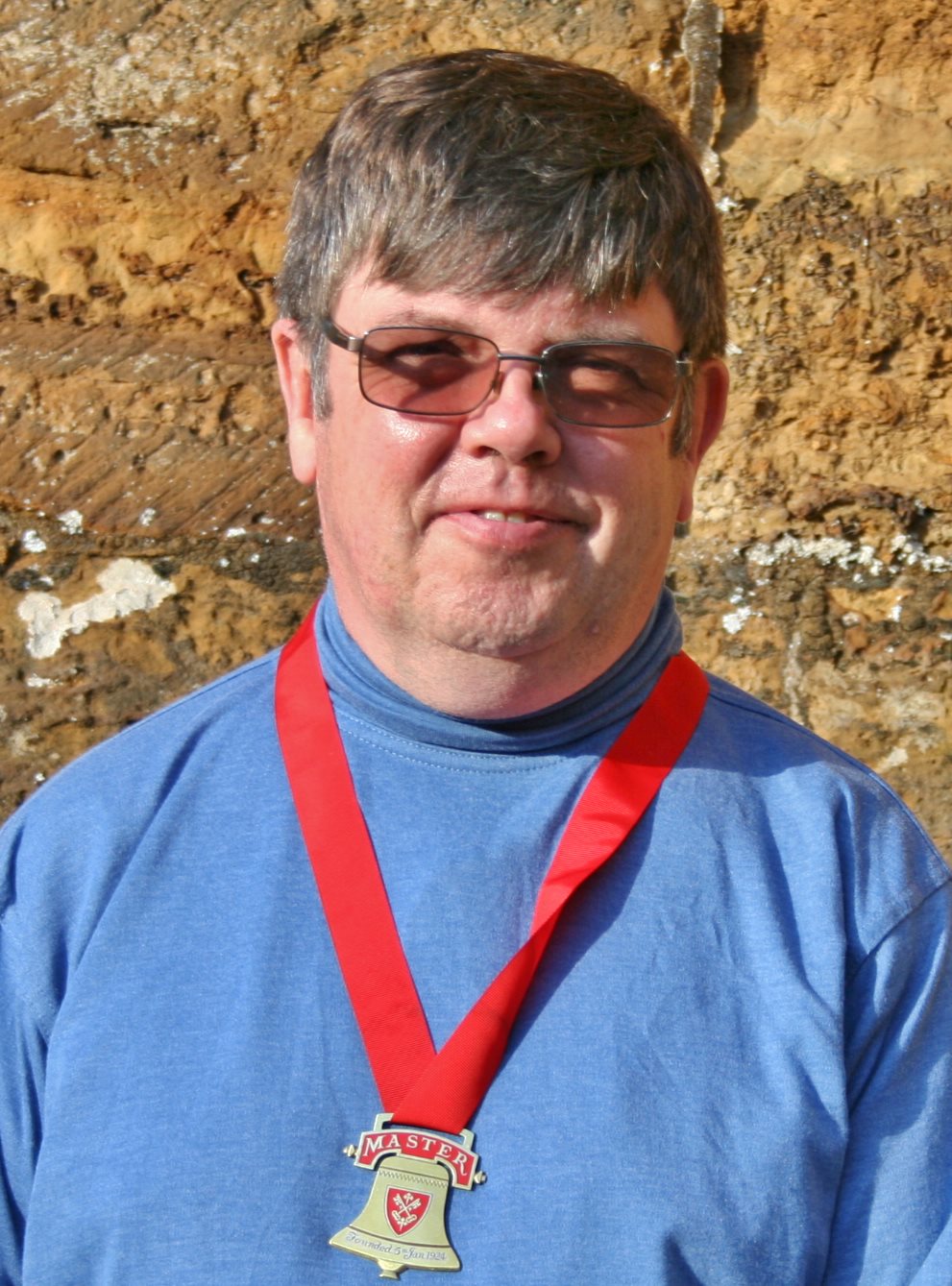 Philip learnt to ring in the late 1970s at Stoke Lyne, when the three bells were restored after a long period of silence. He was soon very active in the Bicester Branch of the Oxford Diocesan Guild of Church Bell Ringers, joining local practices on most nights of the week.

Phil (as he was always known) joined St Peter's ringing team in Brackley in the mid 1980s, when he lived in Brackley for a short time. He joined the Culworth Branch of the Guild in 1987 and became Tower Captain at Brackley.

He went on to become a long-serving Branch committee member as Branch Ringing Master, Assistant Ringing Master, Steward and was General Management Committee Representative at his death. He was Guild Master in 2013-4.

Phil was involved in arranging the annual Branch outings and he was one of four of us who were more than happy to visit and try out the pubs for food! He arranged the first successful ringing tour to Southern Ireland which led to the formation of the Brackley Area Ringing Tour. This ran for twenty years and he was one of only three people who went on every trip. We travelled to locations from the Channel Islands to Scotland, Cornwall to Norfolk.

Phil was a very experienced ringer who taught many people; young and not so young, to ring. He was much called upon to conduct quarter peals and also called several peals over the years. He was always encouraging us to learn new ringing methods and once we'd achieved one goal he'd swiftly urge us on to another!

Phil was also an experienced organist and he played regularly at his local Church in Stratton Audley. He was called on to play the organ for Branch ringing meetings and also for our annual Carol Service.

Philip passed away on 21st August 2019 having battled with severe disability following a stroke at the end of April. Sadly he was unable to recover despite very intensive rehabilitation. He was sixty years of age.

Philip will be sorely missed here in the Culworth Branch, the Diocese and the wider bell-ringing community. May he rest in peace.

There was a private family funeral for Phil. A thanksgiving and memorial service was held on Thursday, September 26 at 4pm, taken by the Revd Alice Goodall. It was attended by around 90 people with a high proportion of ringers. There was ringing by the local district before the service and by the Culworth Branch afterwards. Refreshments in the church made it feel like a large bellringing meeting. A retiring collection was taken and will be split equally between Stratton Audley Church and the Stroke Association.