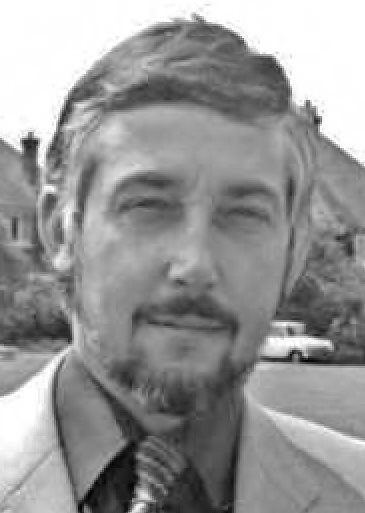 Eric was born in Northampton on June 29, 1938. He learned to ring in late 1956 at St Edmund, King and Martyr, Northampton. He rang his first peal there, Plain Bob Doubles, on May 18, 1957. The church was demolished in 1979 and the bells were moved to Wellington NZ Cathedral in 1984. Eric transferred to Dallington, as well as ringing around the patch, including Rothwell, where he was found to be good company and fun to be with.

He joined the Northampton Branch in 1957 and was elected Branch Secretary and Treasurer following George Roome in 1959 -60. He was Guild Secretary from 1961 until 1976 and Guild Treasurer from 1961 until the post was again separated in 1974. Eric also efficiently produced the Annual Reports and was responsible for reforming the Guild’s constitution and procedures in 1972.

He served on the Bell Restoration Committee for many years from 1977.

Eric rang a total of 166 peals, of which he conducted two. All his peals were rung on tower bells. He circled St. Edmund’s tower to peals on April 27, 1971 and later circled Ringstead tower to peals.

He had been Assistant Works Study Officer with Phipps Brewery, Northampton and became quite a high-powered manager after Watney-Mann took over the brewery. He was a member of the British Institute of Management (AMBIM) and the Institution of Works Managers (MIWM).

He retired to Spain with his friend Manuel where died after a stroke on July 18, 2006.